It is an anxious time at First Lutheran Church. We are preparing to say goodbye to my colleague, who has served so faithfully and so well in this place for twenty-one years. This is how it is to be a pastor–you love the people given to your care, but you know that eventually, God will call you to love the people somewhere else. We trust that this is good for all God’s people–the ones who are saying goodbye to a beloved pastor and the ones who are preparing to welcome a new one. But, still: a time of anxiety, of wondering and worrying and change.

It is an anxious time outside the church, too. I don’t know if you’ve noticed, but this 2016 election season has brought all kinds of ugly out in the open. It’s hard to keep listening to the news. 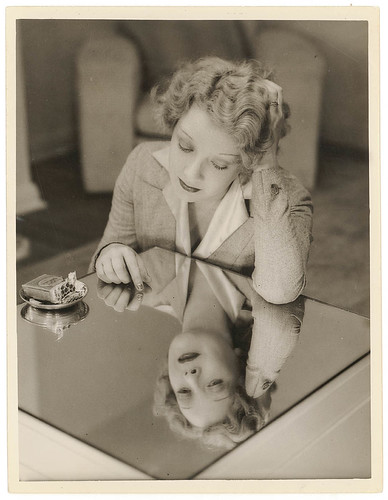 Then there are all the private anxieties we struggle with every day. END_OF_DOCUMENT_TOKEN_TO_BE_REPLACED

Filed under Lord in Your Mercy, Ministry Matters 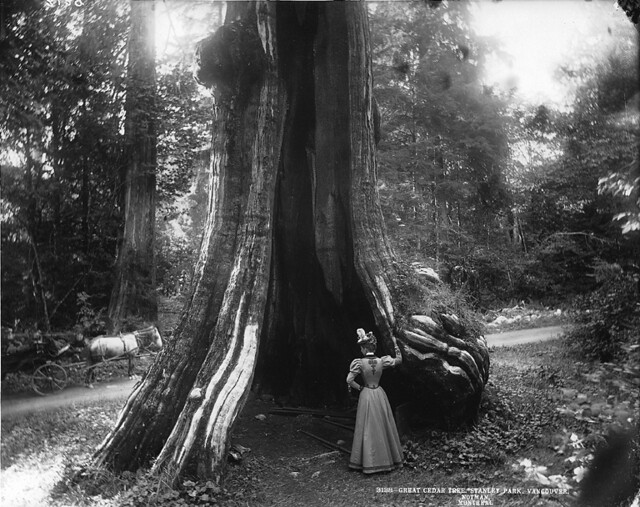 Our trees were a little shaggy when we moved in. So, less than two years later, we hired someone to trim them.(Pro Tip: Landscaping is not our passion.)

Zoe and Leo were excited to see the crew start working this morning. But when we got in the car, Zoe was upset. “They’re taking our trees!” she wailed.

“Don’t worry,” I said. “They’re just trimming them. It’s like a haircut. It’s good for the trees.” END_OF_DOCUMENT_TOKEN_TO_BE_REPLACED

Filed under Marvelous Miscellany, Your Moment of Zoe

Never Had I Ever: Cried While Watching Blue’s Clues

I knew it was coming.

For days, they laid the groundwork, preparing us for the inevitable.

It was only a matter of time.

I’m referring, of course, to the episode of Blue’s Clues where Steve goes to college.

I know.  This happened in 2002.  But thanks to the magic of Netflix Instant, it happened all over again in our family room last night.  Steve goes to college (or, in the non-preschool-tv world, goes to pursue a music career), and his brother Joe moves in to learn the ropes and keep on playing Blue’s Clues.  This is done with great sensitivity and care.  That Blue’s Clues team knows how to talk to the preschool  set.

So while Zoe sat happily on our laps, I was the one fighting back tears.  Not because I was sad that Steve was leaving, exactly (although, Pro Tip: Steve is way better than Joe).  But because goodbyes are sad and change is hard.  (You heard it here first.)

And also because, as I held my two-and-a-half year old daughter, I knew that, if we are lucky, one day she will go off to college, too.  (And of course, if we are very lucky, her future brother or sister will already be in our house, and we won’t even have to explain about the thinking chair and the handy dandy notebook.  So to speak.)

I’d like to say parenthood is the reason I cry during toddler TV–it is at least the reason I watch toddler TV–but the truth is, I’ve always been a sap.  Being a parent just widens the scope, allowing me to shed tears in response to a whole new range of stimuli.  For example:

The Gilmore Girls:  I watched the “Rory Goes to College” episode when Zoe was about four months old and cried my eyes out, because, you know, only seventeen and a half more years until my little girl leaves home.

Toy Story 3: Tears streamed down my face as we watched Andy give Buzz, Woody, and the rest of his beloved toys away.  Again, because he’s going to college.  (Pro Tip: Apparently, the way to elicit tears from me is to send someone to college.)

To be fair, Lorelai Gilmore / Sarah Braverman does her fair share of crying, too.

So, to sum up, things that are bound to make me cry include: anything involving children, parents, college, and Lorelai Gilmore.  How about you?

Filed under Never Had I Ever